UK lawmakers’ rejection of Theresa May’s Brexit deal this week for the second time has prompted an uptick in EU preparations for a no-deal exit on March 29, at both the EU and the national level. While this scenario will be disruptive on both sides of the English Channel, policymakers are trying to soften the blow in crucial areas such as air transport and the Irish border. Brexit reporter Zosia Wanat discusses the details with Brussels bureau chief Sam Wilkin. 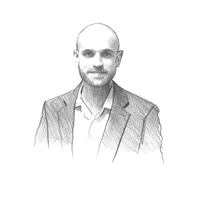 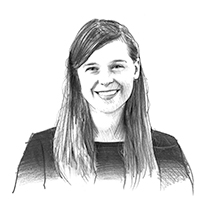