Formal Brexit negotiations have just begun, and already Brussels and London are expressing "fundamental divergence" over the role of the EU Court of Justice in policing citizens' rights in Britain after it leaves the bloc. MLex's Brexit Correspondent Matthew Holehouse and London Managing Editor Ana Rita Rego discuss this early row, and examine several clues that suggest Britain may be looking to mimic elements of the EFTA Court to break the impasse.

For more background on this issue, read "EU can point to clear precedents in Brexit court showdown" (May 17 2017). 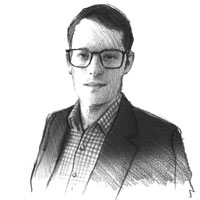 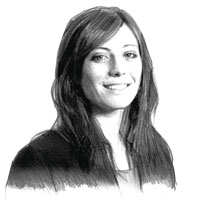