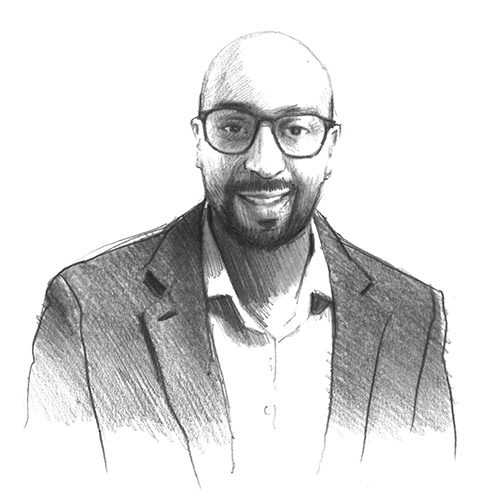 Arezki reports on national competition cases, especially in France, Germany and Benelux. He joined us in 2019 from Acuris, where he spent four years covering mergers and antitrust in France and Benelux for the Mergermarket, Dealreporter and PaRR services. He started his career at French economic newspaper La Tribune and holds Masters degrees in international economics and journalism from Paris University Panthéon-Sorbonne.Connect with Arezki on Linkedin.