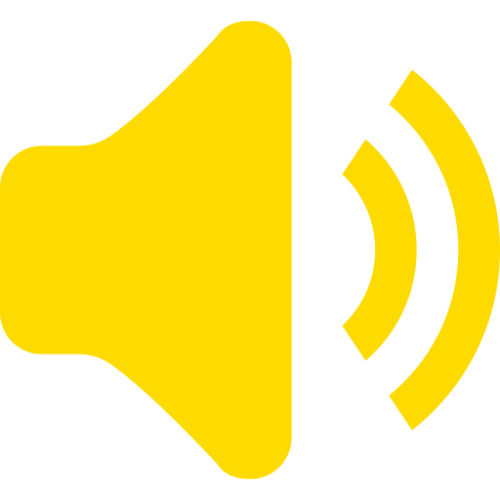 Whether at Google or Gazprom, leaders of companies under scrutiny in Brussels have learned that EU antitrust chief Margrethe Vestager wears her values on her sleeve.

Her Lutheran upbringing came to the fore in a speech on Saturday, showing how her worldview is underpinned by "fairness." But executives and lawyers may well ask what role — if any — the concept should have within the strict confines of antitrust law.

Vestager is the highest-profile official at the European Commission, as competition chiefs often are. Over the past two years, she has granted dozens of interviews to newspapers and websites. She has appeared on countless radio and television programs.

These interviews usually suggest — either overtly or presumptively — that she's some sort of Scandinavian warrior ready to chop American corporate giants to pieces. Or she's portrayed as the inspiration for Danish television drama "Borgen," in which an ambitious politician becomes the nation's first female prime minister.

What they overlook is the steady crescendo of references to "fairness" in her speeches. This is the overarching theme influencing her view of markets and corporate conduct. She is, after all, the daughter of two Lutheran pastors.

The question rattling academics and lawyers is whether fairness has anything to do with competition law — a discipline traditionally associated with economic efficiency, not social justice.

Business can be unfair. Smaller companies lose out to bigger ones. More efficient upstarts undermine the established order. People lose their jobs. Family firms go under. That's harsh, perhaps even unfair. But it's business as usual.

Vestager's critics say her crusade for fairness has no place in enforcement, especially when it comes to her scrutiny of multinational tax deals. The EU's state-aid rules are designed to keep countries from giving companies unfair advantages, not to force corporations to "pay their fair share of tax," they say, quoting the commissioner's own words.

But it would be wrong to see the fairness leitmotif as Vestager's sole preserve.

European Commission President Jean-Claude Juncker said in September that Vestager's demand that Ireland claw back 13 billion euros ($14.5 billion) in back taxes from Apple reflected the "social side of competition law."

Again, critics would say that's not the job of competition law. But this would be getting Vestager's approach back to front.

And officials stress that it's wrong to claim the approach is a novelty. It has long been at the heart of enforcement and policy, both in letter and deed.

Speaking at an award ceremony of the International Martin Luther Foundation in Copenhagen on Saturday, Vestager spoke about working together and respecting Europe's diversity to tackle today's challenges — "problems like climate change and terrorism and tax avoidance."

"In my work on competition, I sometimes say that what is at stake is as old as Adam and Eve," she said in her prepared remarks. "For all the economic theories and the business models, it all comes down to greed."

She went on to quote a 1524 pamphlet by Luther that speaks of those who seek to form monopolies by selling "their goods so cheap that the others can make no profit."

"Today we call that sort of behavior 'predatory pricing,'" she said.

Given Vestager's parents, it's no surprise that she is imbued with Christian values and morality. What may be surprising is that she talks openly about her values and how they influence her day-to-day work in Brussels.

"It's not enough to just hold to those values," she said on Saturday. "We have to live them every day, and show that we're living them."

"All we are doing is ensuring that everyone has an equal opportunity," she said. Companies should get no special benefits from tax authorities, she said. "That is only fair."

Vestager's supporters point to the wording of the EU's treaties to argue fairness is woven into the fabric of competition law. Rules against dominance abuse directly reference "unfair" prices and "unfair trading conditions."

But that is still too narrow a way to view fairness, some argue. It is more a catchall term for the outcomes of enforcement rather than a starting point.

And societies that combat those problems are naturally going to be fairer.

Trying to pick apart Vestager's mantra to reveal a novel approach to one of the EU's oldest powers would be wrong.

In short, fairness is expeditious shorthand to explain to EU citizens what the dark arts of competition law do for them. Also, it fits in comfortably with the commissioner's Weltanschauung.

So, what's fair? Take a look at Luther's writings and Vestager's speech. There's no doubt she means business and wants to make difference.

"We have the power to do a lot of good," she says. "All we can do is trust in our values, and have the courage to act on them."