Rodrigo is based in São Paulo, where he covers antitrust, mergers and corruption investigations stemming out of Brazil. Rodrigo previously worked for the Brazilian daily broadsheet newspaper Folha de São Paulo, where he held several roles including Europe Correspondent and Assistant Editor on the Opinion Section. Rodrigo studied law at the University of São Paulo and holds an MSc in Political Sociology from the London School of Economics. 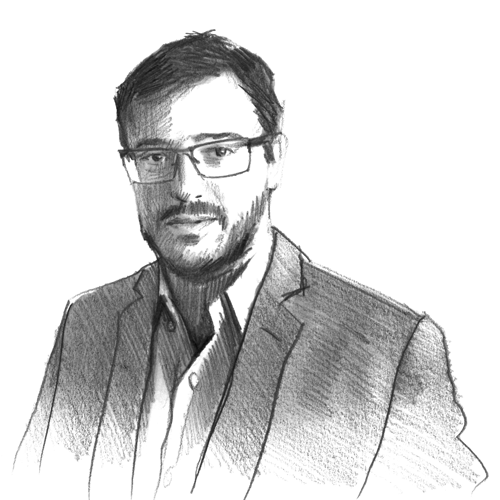 Rolls-Royce still under investigation in Brazil for corruption, despite plea deal

Several foreign companies may be indicted over Petrobras corruption probe