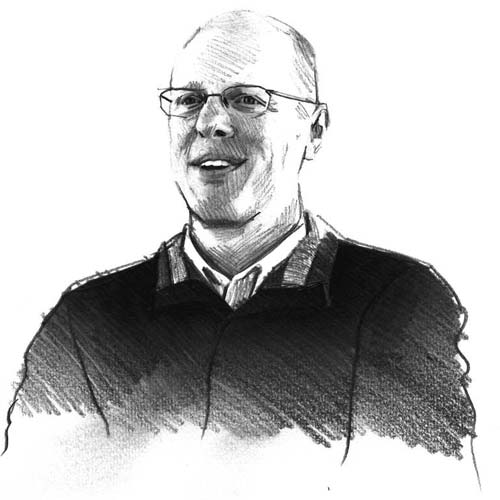 Anthem, near deadline on Cigna deal, looks to buy time in Delaware court

If Trump turns attention to antitrust, he has significant power to shape regulation

Corn growers say Dow-DuPont merger will concentrate seed market, but will also have benefits for farmers