Ben is based in our London office, editing stories across the range of MLex services. He joined MLex in 2017 after two decades as a newspaper journalist. After starting on regional papers in the UK, he moved to Asia, spending eight years as an editor and then Production Editor at the South China Morning Post in Hong Kong, followed by eight years in Indonesia. There he helped launch the Jakarta Globe and served as Managing Editor, followed by several years as a consultant editor for news media and corporate investor relations before he moved back to the UK. He has an MA from the University of St Andrews. 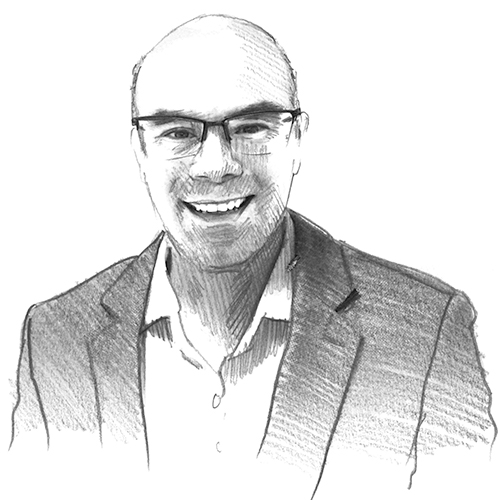